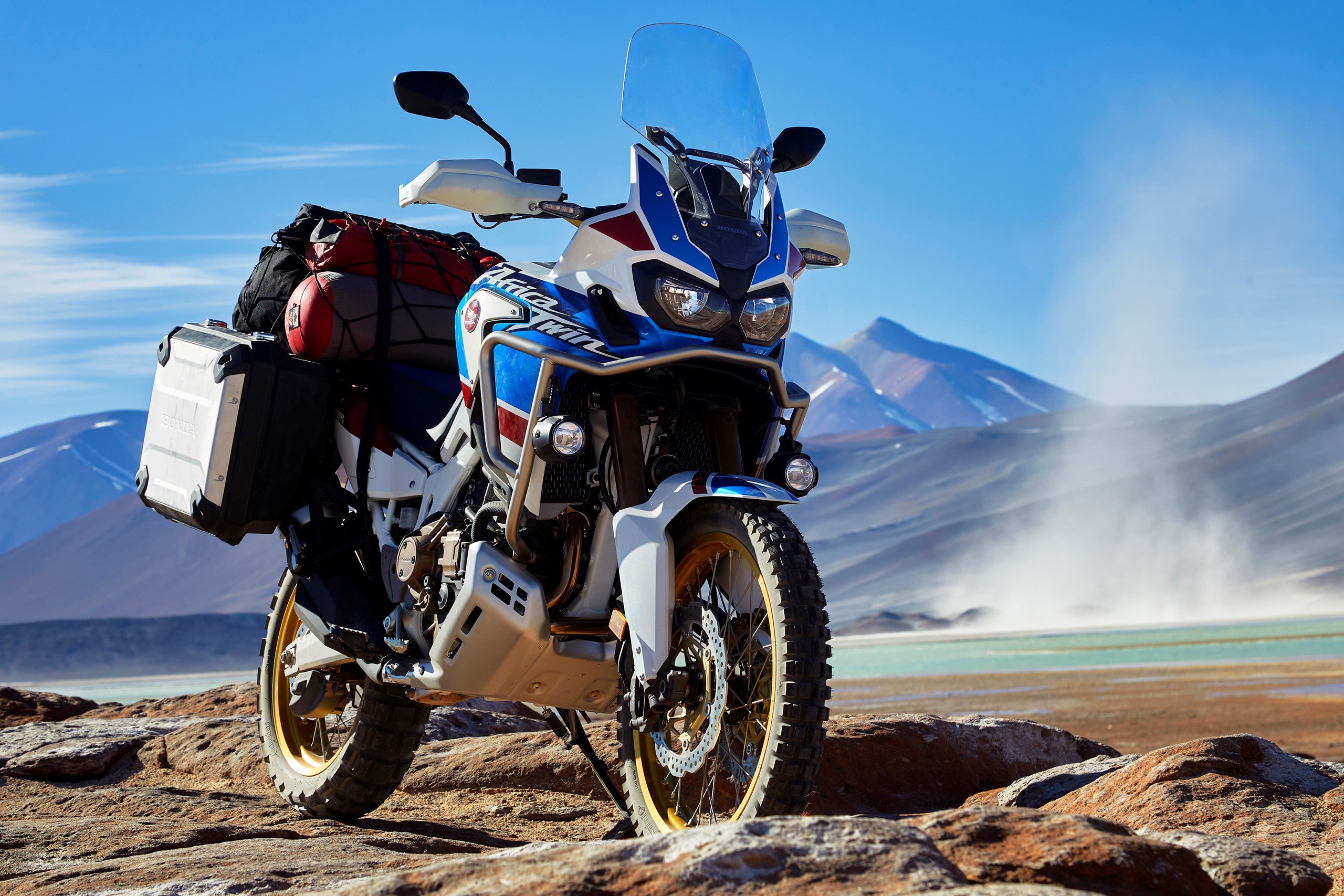 It’s been 30 years since the legendary Honda XRV650 Africa Twin first rolled into Europe and while the motorcycle that now bears its name – launched in 2016 as the CRF1000L Africa Twin – shares no common part with the forerunner it inherits the essence and spirit of what made the original so good.

The balance between power and weight is the Africa Twin’s secret, then and now. The renewed machine has proved itself a modern-day all-rounder, popular with casual tourers and off-road adventurers alike (plus all riders in between) because it offers enjoyable and usable engine performance in a chassis that works as well on-road as it does off.

For 2018 Honda is building on the Africa Twin’s strengths, and its success. The base model CRF1000L Africa Twin receives a host of detail upgrades to both manual transmission and Dual Clutch Transmission (DCT) options that enhance the riding and owning experience, while the new CRF1000L Africa Twin Adventure Sports version extends the platform even further into long-range off-road ready territory.

The new Multistrada 1260 is upgraded with the more powerful 1262cc Testastretta DVT engine from the Diavel. The chassis and swingarm have been updated to improve the handling of the bike. The Multistrada also comes in an S and Pikes Peak version.

Check out all the details on the Ducati website 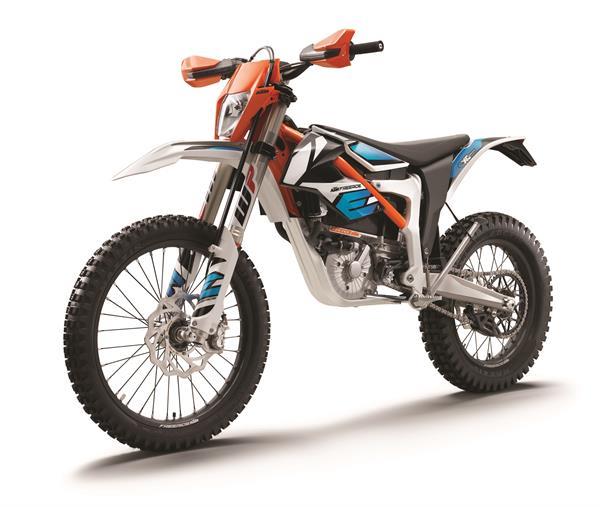 The powerful and agile KTM FREERIDE E-XC is now even better. Powered by a state-of-the-art electric motor with a peak of 18 kW fitted into a re-designed composite frame that provides even better stability, this e-machine now benefits from a 50 % capacity increase in its new KTM PowerPack, which offers up to one and a half hours of riding time with just one battery charge. The new KTM FREERIDE E-XC now also utilizes energy recuperation when coasting or braking for an additional range boost, and the battery has a quick charging time, while also providing 70 % of its initial capacity after 700 charge cycles. In addition, this lightweight bike boasts a new WP Xplor 43 upside-down fork system with enhanced sensitivity, and a new WP PDS Xplor shock absorber with improved progression and adjustment options.

He was continuing his career as a motorcycle show performer and trainer. I don't really know what changed his mind but thanks to that reason we had welcomed one of the most talented rider into hard enduro world with Red Bull Sea to Sky 2017. Despite the problems he had with his bike but he made it to the gold. You will be watching the highlights of his 10 days in Turkey, enjoy!

There are few rides as legendary as Baja. Filmmaker Dana Brown, motorcycle legend Carlin Dunne, and their band of brothers test the terrain and themselves on this Baja dirt bike adventure.

Ducati just released the details about their new Ducati Multistrada 1200 Pro which is focused even more on offroad riding than the regular Enduro.

Price to be announced. Check out more details about the Enduro Pro on the Ducati website 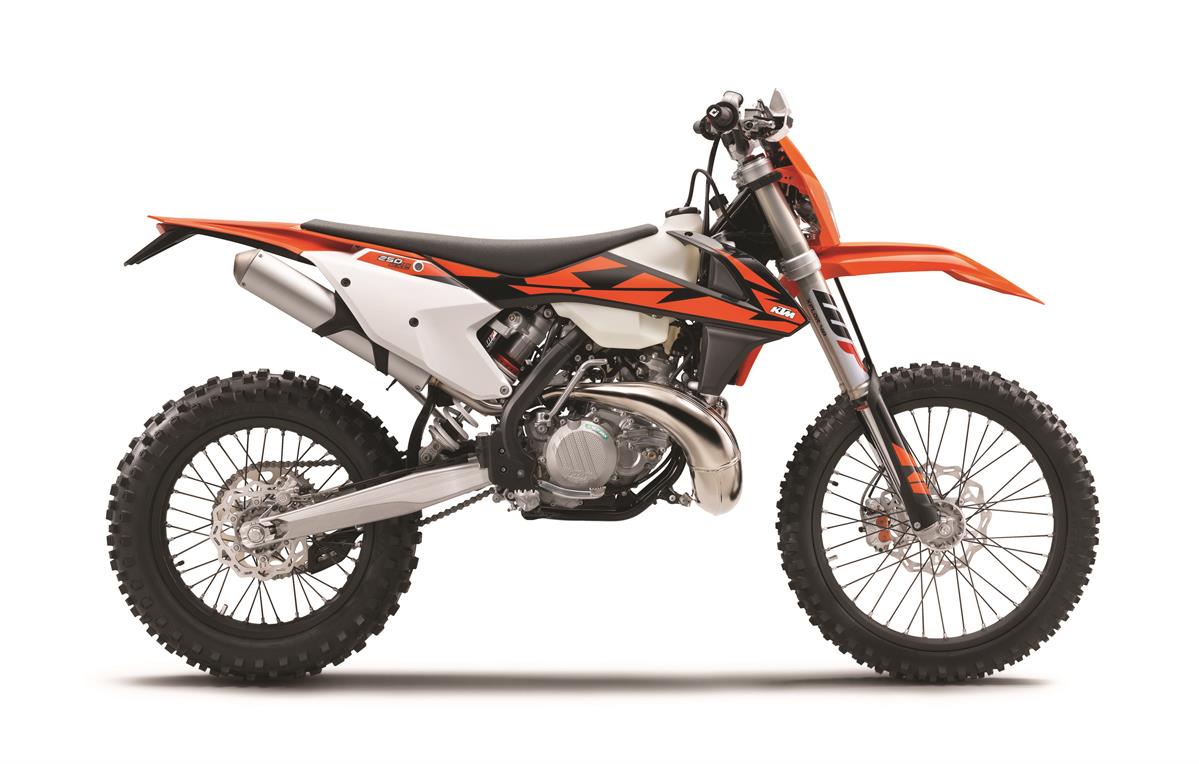 KTM has just released the specs and photos of their fuel injected two-stroke models in Erzberg, Austria. The TPI(Transfer port injection) models will cost about €500 more than the carburated version and will add about 3 kg of weight to the bike according to the specs on the KTM website. Click read more for all the details.