Check out some of the Rally bikes that will be raced in the 2017 edition of the Dakar Rally.

The world’s toughest offroad event gets underway on January 2, 2017 with Quintanilla and Renet joining 144 other motorcycle riders as they set out from Asunción to welcome Paraguay as the 29th country to be included in the Dakar program. 12 demanding stages then take them on to Bolivia and Argentina, offering many brutal new challenges along the way.

A committed team composed of Yamaha’s engineers, designers and product planners from the Official Rally Team in France, the R&D in Italy and GK Design in the Netherlands have developed the new T7 concept. Each member of the team is driven by a desire to create something that would fit the needs of the adventure traveller and represent the Yamaha vision for the next generation of adventure bikes.

Full throttle and free – because the sound of a two-stroke screaming through the forest is just as epic when there's no one around to hear it! Get some ... 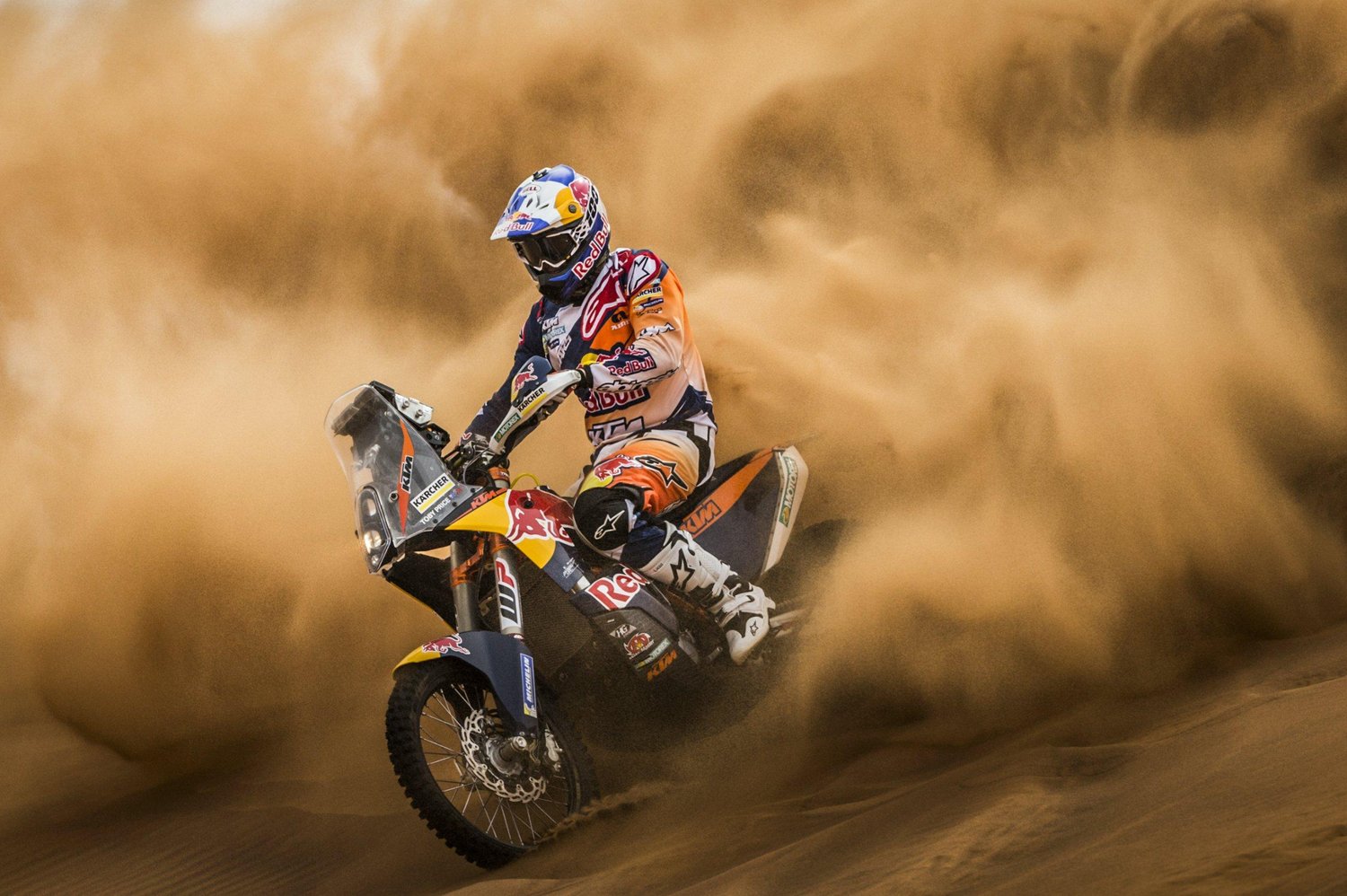 Follow Australia’s first Dakar Rally champion through the trials and tribulations that molded him into the racer he is today.

Check out the full documentary here

The KTM 1290 Super Adventure is a very good bike when you want to travel on road. But, it looks like an off road bike. So, is it possible to do the Dakar rally with it ? That's the question !